Dander, AKA Joel Nicholson is a cat from The Twisted Whiskers Show. He's mostly seen with his friend Yawp in the continuing saga of finding their way back home after going on a camping trip. 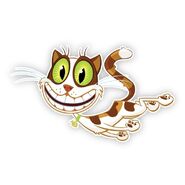 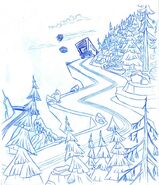 Concept art for Dander and Yawp's separation from their owners

Add a photo to this gallery
Retrieved from "https://twistedwhiskers.fandom.com/wiki/Dander?oldid=4827"
Community content is available under CC-BY-SA unless otherwise noted.